Home for the Holidays – Celebrating Who We Are

Who does have that perfect “nuclear family?” 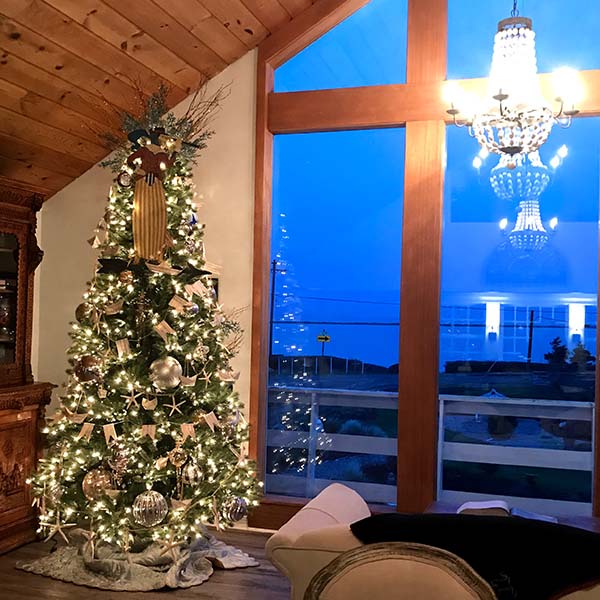 The holidays can present some tricky social situations to navigate through… Who does have that perfect “nuclear family?” Even though it may look that way from the outside – but who really IS that? Every family has their quirks behind the picture perfect Christmas card photos.

There is no “normal” 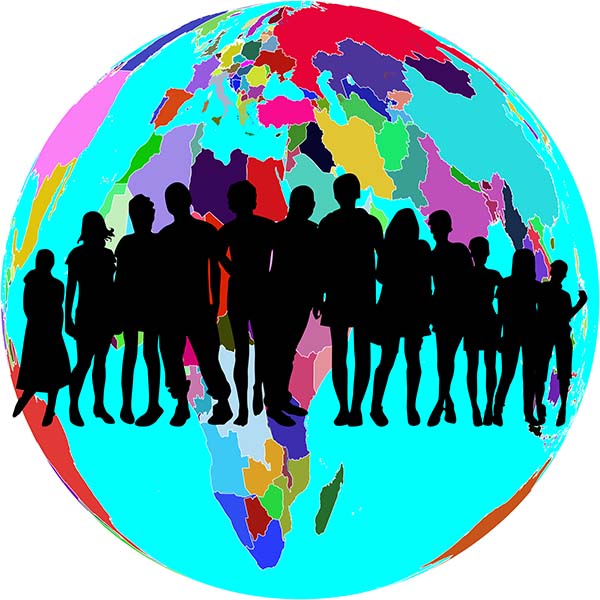 Blended families have always been a part of our culture and recognized in pop culture for almost 50 years with the Brady Bunch show being a significant watershed. The classic nuclear family is becoming the exception rather than the norm – with so many people choosing alternative lifestyles, same sex partners and even the lines of gender have become blurred with the transsexual movement. Perhaps the “new normal” is that there is no “normal” – and that’s a good thing. That never existed anyway, even in the most “normal” looking nuclear family. 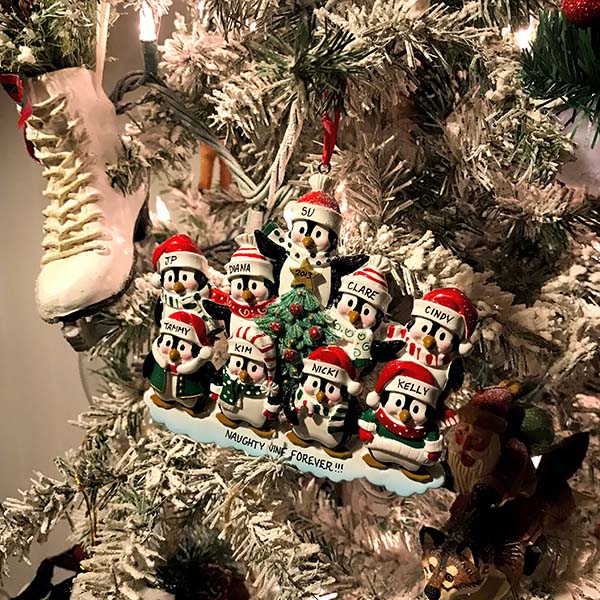 There is the family that you are born into, and the people that you choose to be in you life; your “family of choice.” Sometimes these are blood relatives and sometimes not, sometimes they include both.

We believe that the best way to move through life is to show up as our most authentic selves – without explanation or apology. Clare and Su are excited to be grandma’s in the year 2019. They are “The Grandma’s” to their families – they show up as the married couple that they are – and it’s that simple.

The one gift we all want 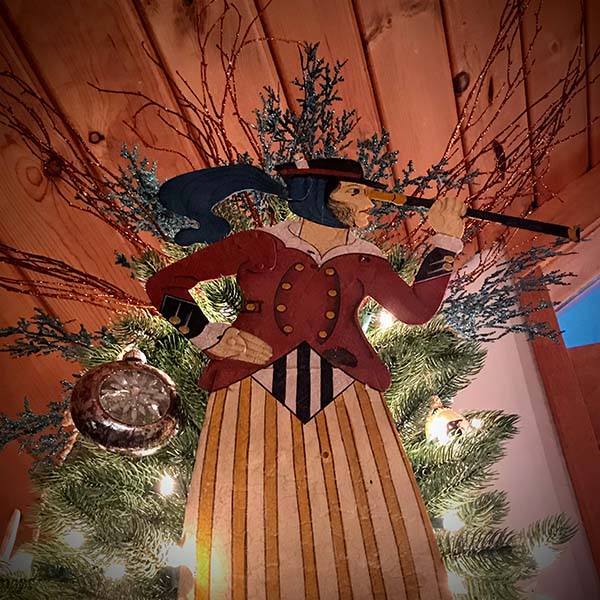 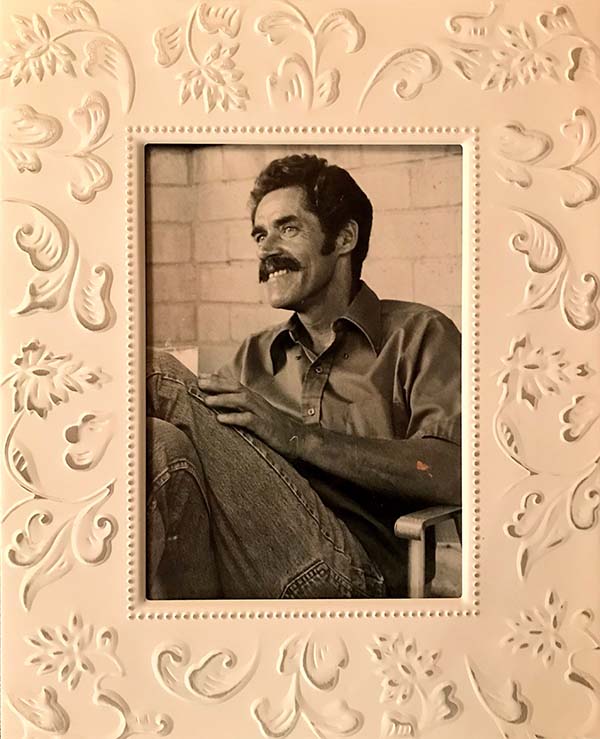 Clare’s father recently passed away. He was 88. He enlisted when he was 17, served in the Korean War and was one of only a few people from his platoon who made it home. He survived alcoholism. And she was his adored daughter. From when she was first held in his arms as a newborn, she was his girl. He lit up when she entered the room – and in his eyes, she could do no wrong. He would do anything for her. At the age of 8, she brought him to his first AA meeting – and he became sober for the rest of his life. 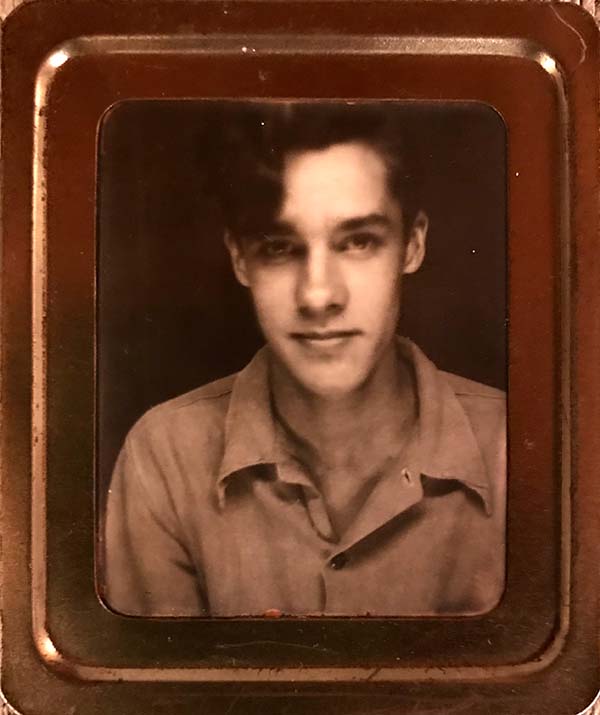 They shared so many of the same quirks – one of them both being “hoodie people” in that they both wore hoodies even in the house to fend off the cold – and friends commented upon seeing them both in their hoodies “My God, you look just like him!” 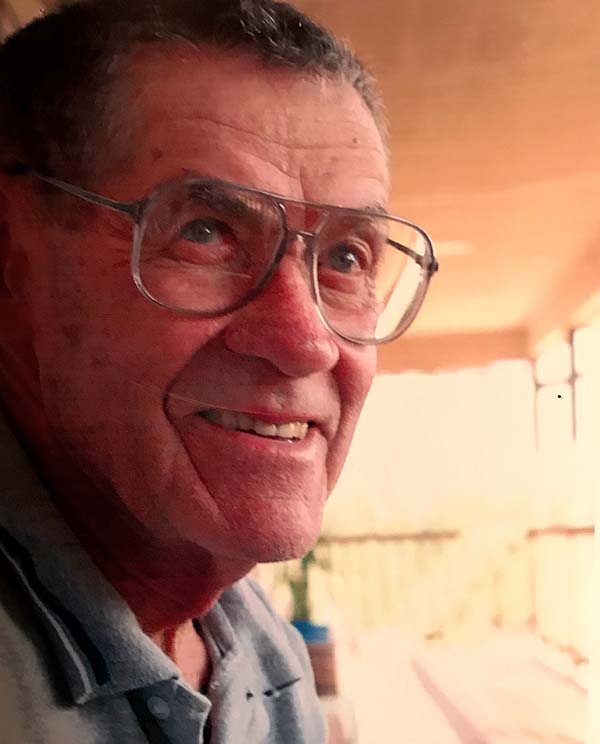 He was always willing to try and understand, even when it was hard. Clare’s niece Mee-ya became  angry with him at a family dinner when he made a comment about not understanding what all this new terminology was and not knowing what to say when addressing  people.   “Male or female how are you suppose to know? Are Clare and Su both wives?  I don’t understand all these strange terms, why is it now necessary!?”   Mee-ya was  so frustrated with her grandpa she left the table and went outside . He followed her and said: “Mee-ya I am sorry I upset you. I’m just a  old man. I’m confused and need help with the new ways.”

He died surrounded by loved ones, his extended family. Including his adopted daughter which he adopted when he was 80 and she was a few months old.

Love is a bridge 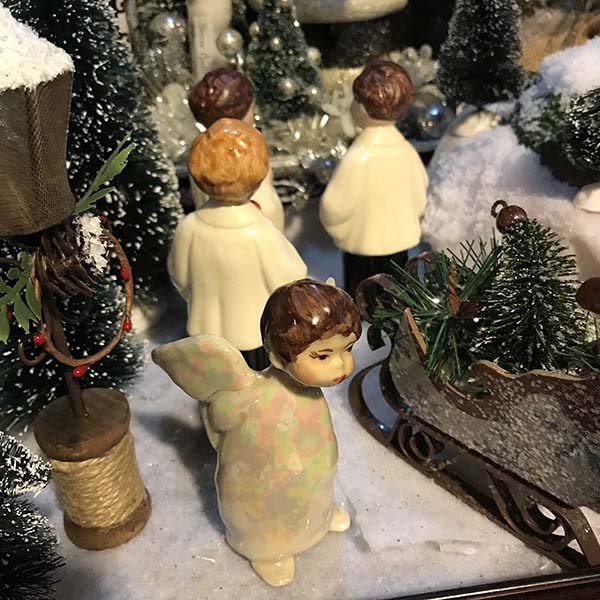 It’s a bittersweet holiday remembering a lost father. The gift of life that a parent brings and the closure of their life ending. Love is a bridge to span the gaps between our differences. Love motivates us to reach out and understand more about the people who we love. Love can heal wounds.

May your holidays be a celebration of love with your loved ones.